With the opening up of internet in Arab countries, more and more Arab singles are opting to sign up for online dating services. If you are interested in dating Arab singles, this article serves to help you clear up some stereotypes and misconceptions about the Arab world.

This is a common view of western world that all Muslims are Arab and all Arabs are Muslims. Here is the truth; Arabs are a religiously diverse group.
There are also Arab Christians in countries such as Egypt, Lebanon, Syria, Palestine, Jordan, and Iraq. Arabs make up between 15-18% of the
Muslim world.

We may have the wrong impression that all Arab men are “oil rich Sheiks”. Majority of them hold a wide variety of occupations similar to the western economy.

Although the Arab customs are strict, the common perception that Arab women are oppressed by men. Iranian women are known to be forward thinking. Women in Iran were granted right to vote and admission to Iranian universities.  Since then, several Iranian women have held high-ranking posts in the government or parliament.

According to Islam, Arab women are supposed to wear veils.  However in some countries, like Lebanon, Syria and Egypt, they are free to choose
whether to wear veils.

By understanding and respecting Arab traditions, you can avoid unecessary misunderstandings when you are communicating with Arab singles.

Here are some Arab online dating sites to explore:

ArabLounge.com is the most popular Arab singles and friendship community ! Arab Lounge is the largest online Christian and Muslim dating service geared towards Arab men and women.

Muslima.com is a popular Muslim matrimonial and dating site that will connect you to Muslim singles living around the world. You can find decent beautiful Muslim women. 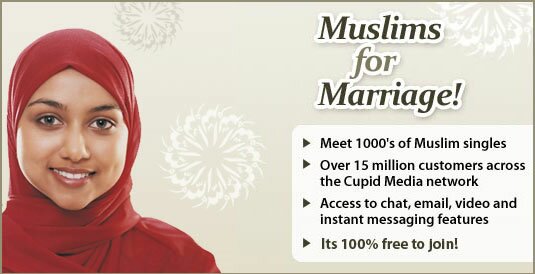