Dating a korean “girlfriend” for a few months but no progress in terms of physical initmacy (hold hands, kiss/peck hello/goodbye on the lips, cuddle)

If there is no kissing after a series of date, you might have been relegated to ‘best friend’ status only.

For most of the time, a Korean girl will be expecting the first move to come from you. Korean girls are not aggressive in dating unlike women in the western countries, they are normally passive so their behavior is completely normal if they do not want to hold hands or kiss in public.

However there is always an exception, some Korean girls are westernized in their thinking and they may even move in with you.

Some Korean girls are more traditional, thinking about staying pure until marriage. A typical conservative Korean girl just doesn’t want to do anything intimate until she marries or until things are more serious.

Some Korean women want to date foreign men so that they can practice English and at the same have some fun but nothing more.

Some Korean girls date foreigners because they are infatuated with western culture and are eager to try something new.

In a typical Korean relationship, a couple go out with each other many times until the man declare his affection for her and she reciprocates. Then by Korean dating definition, they are a couple.

Korean girls can have different expectations  for dating a foreign guy and with a Korean man. 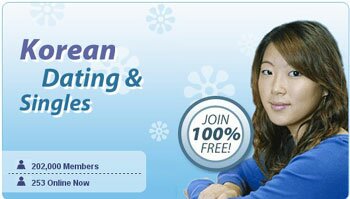